If you have a Debian package-based operating system, you can use the "sudo apt-get -y install python-imaging" command to install the Python Imaging Library through an automated process.

Another option is to download the Python Imaging Library from PythonWare (see "Related Links" below) and then install it yourself. 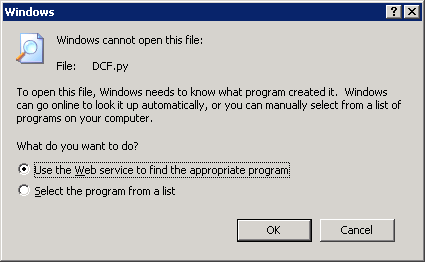